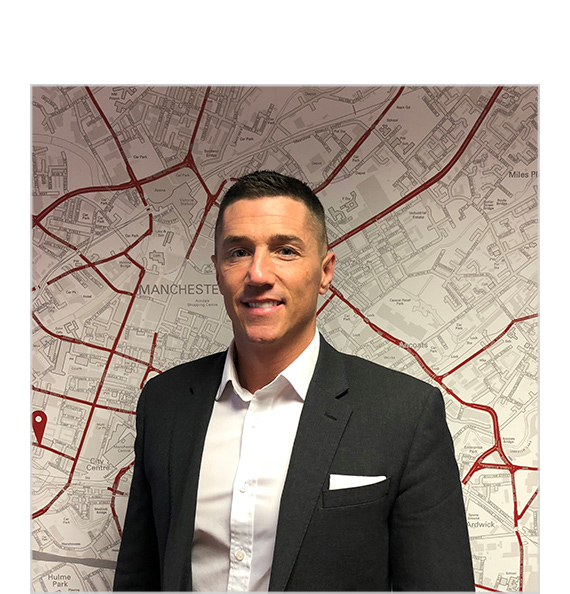 Wayne now has two roles at We Let Properties, he is both Director and Chauffeur to our company mascot – Bailey the Lhasa-Poo. Way back in 2009, after ten years working in Property for different agents, Wayne had a vision – he knew there was a gap in the industry for an agent who would let and manage a property without any of the hassle or ulterior motives that are sometimes present. He took all his passion for property and providing an excellent service and left his current employment to start up We Let Properties and he was proved right as We Let Properties now consistently ranks at the top of the league tables despite being one of the only independent Letting Agents left in Manchester City Centre. Unfortunately Wayne had to retire from playing in his Rugby union team as turning up to valuations with bruises wasn’t the look he was going for but now he gets to enjoy from the side lines as a season ticket holder for Sale Sharks. 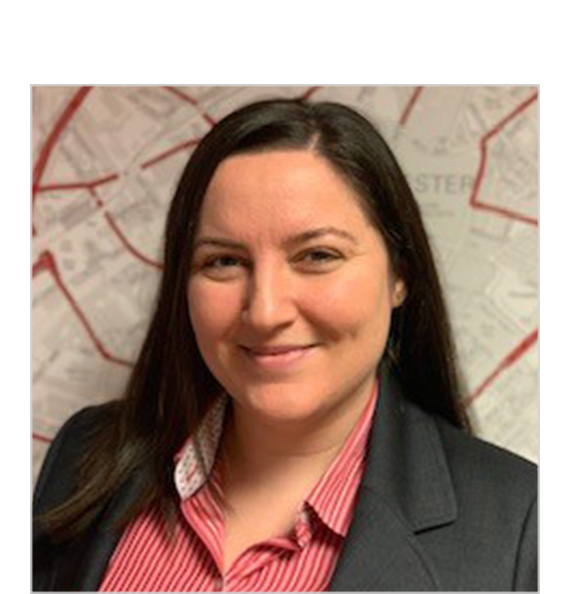 Emma got the bug in 2006 when she decided it was time to take the passion for property that Sarah Beeny’s TV shows had ignited and leap into a career in the Manchester lettings industry. Upon joining a growing, independent letting agent, she immediately knew this was the right career path for her and quickly developed skills in all aspects of the business. This is also where she met Wayne and Manchester’s own answer to Phil and Kirstie, the dynamic duo of Wayne and Emma was formed! It was only natural that as soon as there was enough work for two people, Emma came to join We Let in the broom cupboard (how we refer to the first office) and since then has been instrumental in the growth of the business. 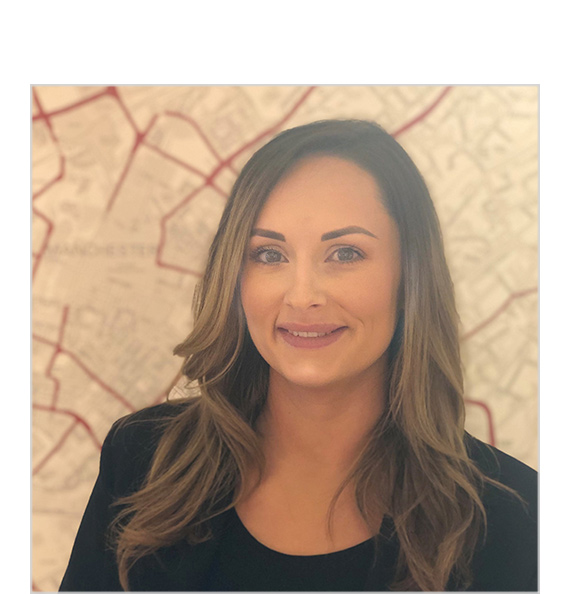 Our “Lancashire Lass” Alicia has been keeping boilers burning and washing machines spinning since she joined the property management team at the beginning of 2017. Whilst she dreams of having the super power of being able to click her fingers and be transported to anywhere in the Universe (she’s constantly chasing the sun and sand with cocktails in hand) we think she’s already super at keeping our third – party contractors in line and resolving maintenance issues smoothly.

A true Scorpio, Ethan (Spuds, Barlow, Eth or any one of the names he goes by around the We Let office!) has been loyal to the We Let team throughout his professional career since he joined us as a fresh faced apprentice! Ethan now coordinates all mid-term property inspections for our managed tenancies and is also our in-house EPC inspector. He loves conducting the inspections as he gets his job satisfaction from providing feedback on how tenants can create a better living environment as they always appreciate his advice. When he’s not stuffing his face with Chinese food or playing with his rescue cat Henry, you’ll find him in the stands of the Etihad supporting his beloved Manchester City. 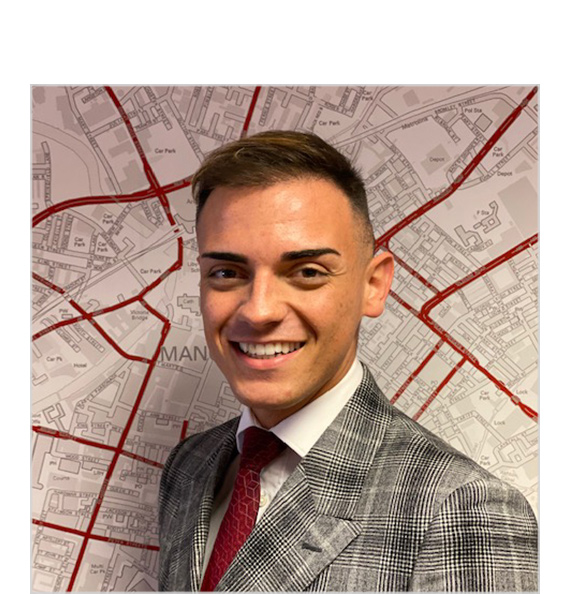 All new tenants to We Let Properties are greeted by the beaming smile of our Lettings Coordinator Daniel. At the age of 5 he thought he’d grow up to be an Actor but instead he strives to ensure every new tenancy starts smoothly by conducting top class inventories and liaising with new tenants in the lead up to their check-in day. He made the move from his previous career in finance to property because he hopes to be a landlord himself in the future and says the thing that the most inspiring thing about working at We Let Properties is his colleagues – and we didn’t pay him to say that, honest! 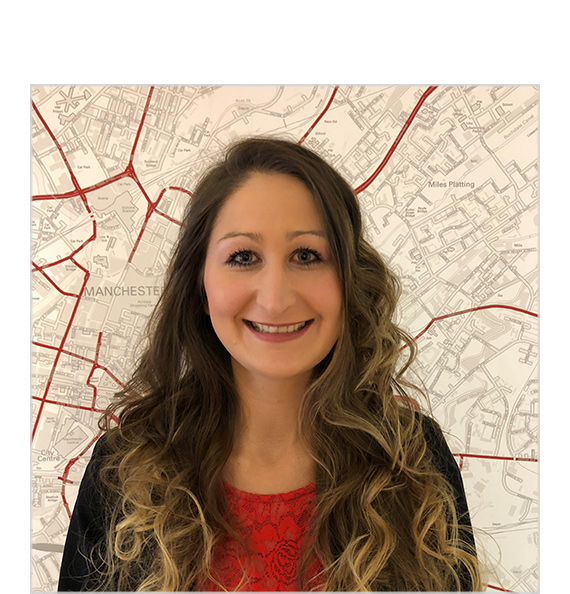 Flying the flag for Europe in the Team We Let office is Juicy Lucy from Czech Republic. A real people person, ask Lucy what motivates her to come to work every day and she’ll tell you “I simply like this job”. Lucy and her husband have built up a portfolio of their own rental properties so she understands just how important it is to select the right tenants for a property. In her spare time, if she’s not planning her next investment you’ll find her swimming, playing tennis, doing yoga or any other type of activity you can think of – we think she’s powered by Duracell batteries! 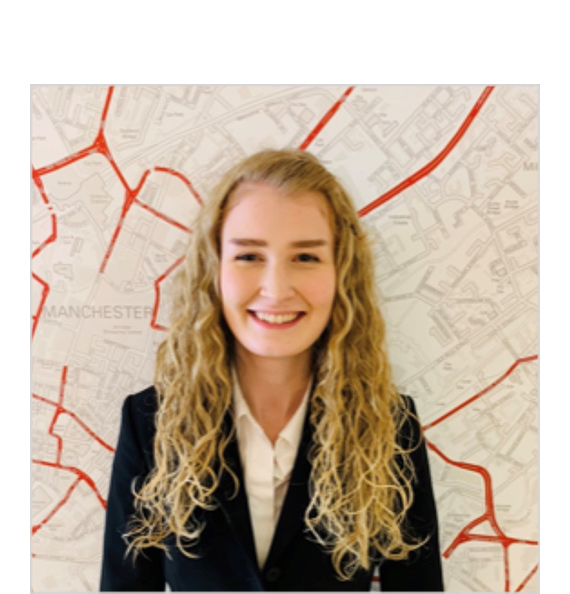 With her enthusiasm, positivity, patience and passion for the job, Katie ticks all the boxes of a great Lettings Negotiator. She saw her move to the Lettings Industry as a natural progression because of her love of property. Although she’d love to be a contestant on “The Apprentice” we don’t think she’ll be hearing those famous Lord Alan Sugar words any time soon! Don’t be fooled by her sensible exterior though, she’ll openly admit that if she won £10k tomorrow she’d blow the lot on a Hermes handbag! 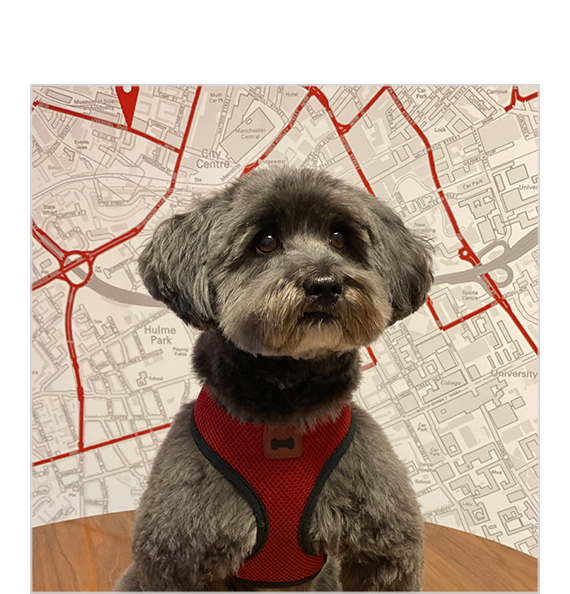 Bailey aka the Bailster, Bails, Baba, B-Dawg has been a starring member of Team We Let since 2011 when he moved to the big City as a little pup. If you’ve been lucky enough to meet Bailey, you’ll understand why we think he must’ve been a Great Dane in a previous life! On his days in work, he patrols the office keeping everyone in line and getting lots of attention and strokes from all the tenants coming in to check in or return their keys. Since we moved to Duke Street he only comes in a couple of days a week because in his words “it’s woof at the top”. He spends his spare time in the park with his ball blaster, chasing squirrels, packing out zzzzz’s and generally just being cute.